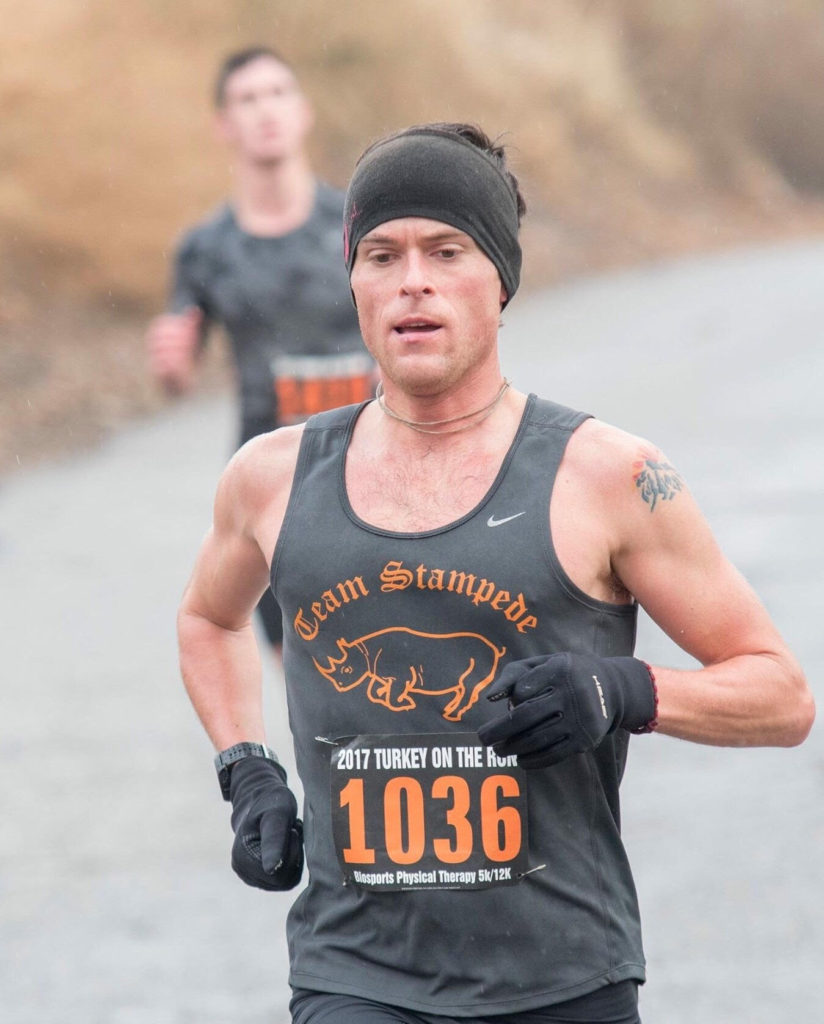 Peter currently works as a firefighter for South Whatcom Fire Authority and prior to that was a climbing Ranger on Mt. Rainier for 15 years, doing search and rescue, EMS, aviation and mountaineering for the park service. In his free time he likes to get out into the mountains on his skis, go climbing, spend time with his wife, Marisa, their new son, Weston, and their dog, Triscuit.

Peter’s fondest running memory was running the Chuckanut 50k – “I had no idea what I was doing or if I could even run that far. I wore Nike road racing flats, didn’t carry any water, and had my now wife meet me out on the trail in several spots with PB&K sandwiches, water and gels. It was pretty awful. I led much of the second half of the race, but let’s just say I’ve run the race 5 times and never won.” 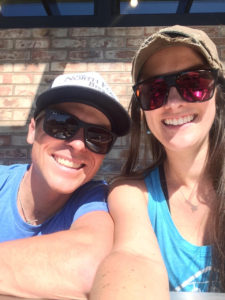 A few of Peter’s favorite things…
Spending time with his wife, Marisa.
Walking his dog.
His new son, “cause he’s pretty cool.”
Spending time in the mountains.
Hanging out at Wander Brewing or Gruff on a sunny afternoon.